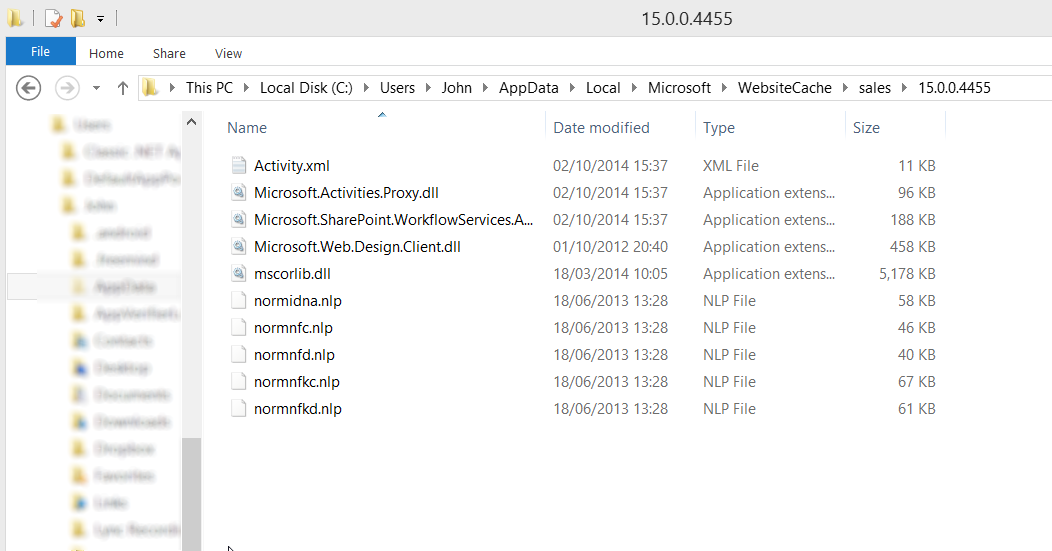 Q. What does the Server Resource Quota setting do in SharePoint Online?
A. Right now, nothing. Nothing at all.

Earlier this week I was talking to an IT Manager who's been troubleshooting some performance issues on a SharePoint Online site collection. As part of his investigation, he raised the issue with Microsoft Support.

Among other things, the support engineer advised him to increase the Server Resource Quota for the site collection.

Microsoft Support should really know better. For the avoidance of doubt, the Server Resource Quota existed solely to limit the amount of server resources that any sandboxed solutions running in the site collection can consume over a 24-hour period. As code-based sandboxed solutions have been blocked entirely in SharePoint Online from July 2016, this setting now does absolutely nothing at all. I'd assume that in time it will disappear from the admin center UI.
Read more

Jason Lee
I'm a consultant, developer and writer, specialising mostly in SharePoint products and technologies since 2006. I'm currently working as a SharePoint Consultant at Chorus in Bristol, UK.

Chorus Solutions in Portishead, near Bristol - check them out!